“The river flows at its own sweet will, but the flood is bound in the two banks.  If it were not thus bound, its freedom would be wasted. “-Vinoba Bhave

One of Missouri’s scenic river ways is located in east-central Missouri.  The French called it Grande Riviere, we call it Big River.  The river is around 145 miles in length.  It begins in Iron County near the summit of Johnson Mountain.  It flows through Washington State Park’ St. Francois State Park and the Lead Belt mining district before flowing into the Meramec River. 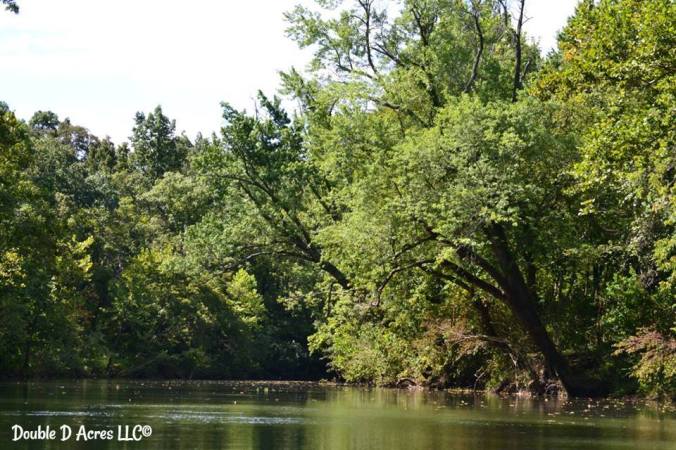 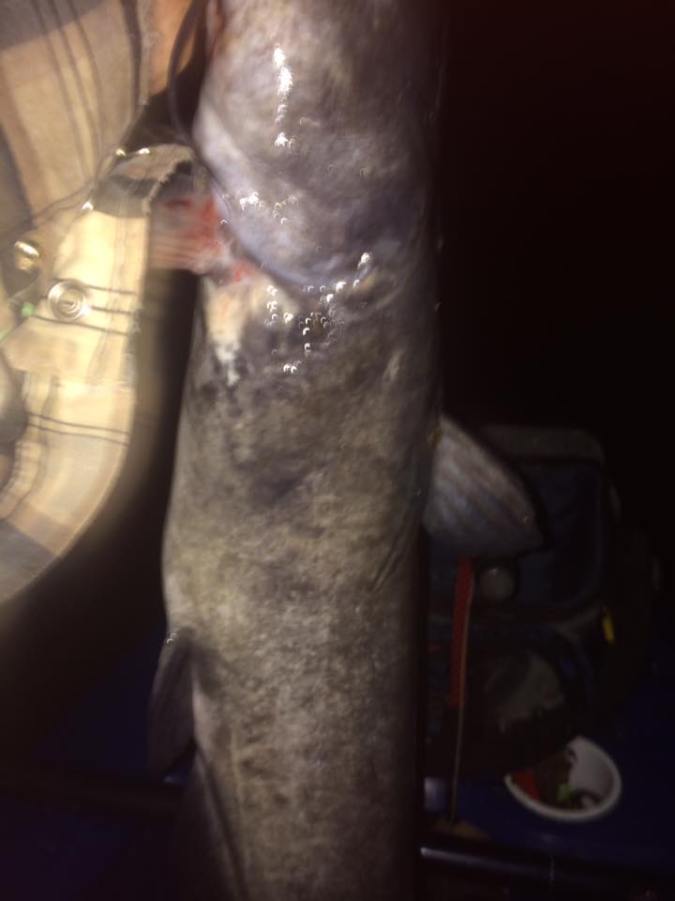 Where the Big River flows through the old Leadbelt mining area there are pipes still visible up and down the river where they were used in the mines.  I am not sure what the pipe was used for but I was told they were put in to take oxygen into the mines but I don’t know for sure.  The DNR claims that there is some lead contamination and to avoid eating certain fish but I have been eating them for years and I am still alive and I don’t glow in the dark. 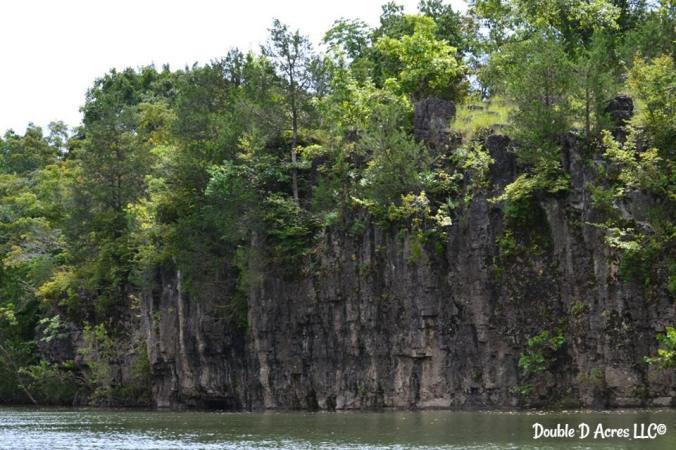 I have fished and photographed the Big River on several occasions.  I have had some great success casting, tight line and limb lines.  The water levels get low in the summer months and it has flooded way out of its banks twice in the last 15 months.  It is relatively shallow in most places with some deep holes scattered throughout the river.  I generally fish out of my kayak and pull a lot of all nighters during the summer and the peacefulness on the river at 2 am is to die for.  The nights are filled with the sounds of frogs, crickets and the occasional slap of a beaver’s tail on the water.  The coyotes yip and howl and once in awhile come out onto the gravel bar close enough for you to get a good look at them.  This summer two of my high school buddies and myself plan to put in on the Big River and float for 7 days and see how far we get. 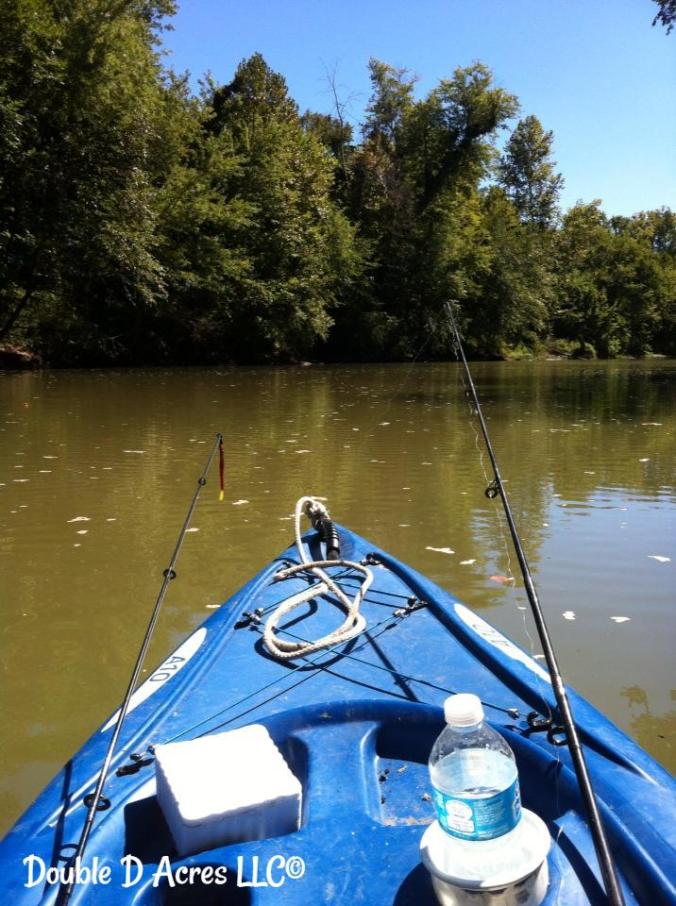 I hope you found the blog interesting.  Thanks for reading.  Remember to be kind to one another, share the love and don’t squat with your spurs on.

“You cannot hope to build a better world without improving the individuals.  To that end, each of us must work for his own improvement and, at the same time, share a general responsibility for all humanity, our particular being to aid those to whom we think we can be most useful.” – Marie Curie

Have we built a better world?  Does the present generation value human life as much as we did 50 years ago?   Have we become a society of instant gratification?  Last but not least, are we improving as individuals and what is considered improvement?

A better world?  If we look at it from a technological point I would say that we have somewhat built a better world.  When I was a kid growing up I had the pleasure to be a part of the party line.  You just haven’t lived unless you have partook of the party line.  When the phone rang you had to  count the rings so you knew if it was a call for you or not.  Ours at the time was three ringy dingies.  We have come a long way for sure technically speaking.  There have been a lot of advancements in technology.  Advance in humanity not so much.

“If you truly believe in the value of life, you care about all of the weakest and most vulnerable members of society.” – Joni Eareckson Tada

Value of Human Life?  First of all how do you put a value on a life?  I have to admit that I am quite perplexed by the way young people seem to not value life as much as my friends and I did when we were their age.  Now before you call me all those juicy names I am not saying that everyone in that generation is like that.  There are exceptions to every rule.  I can not figure out what happened.  Bad parenting?  Should they have been taught that there are winners and losers and life isn’t always so good to you and…………..and…………….and just maybe they should have been taught what respect is.  Bullying seems to be a bigger problem than ever.  We had our share of bullying however social media has given these folks a heartless. vengeful vehicle of mass bullying and there are those who have even died from the abuse of it.

“Why are young adults so self-centered and always seeking instant gratification?  Because older adults, often positions of power, paint them that way.” – Raymond Arroyo

Instant gratification?  During my years of childhood folks would actually save up and pay cash.  What a novel idea.  My oh my!  Wonder what would  happen to credit card companies today if John Q Public started doing that?   Sad thing is that we stand back and let credit card companies set them up for failure when they are young adults just starting college.  Then our government does nothing to reign these companies in and keep them from preying on them.  They borrow money at 2 to 3 percent then when they get behind they charge late fees and jack the interest rate up to 26 percent.  Where is the humanity in taking advantage of these folks to increase their profits?

I don’t know that we have improved as individuals.  It seems every year that compassion and humanity is pushed to the back burner replaced by greed and personal gratification.  Our own government seems to lack in humanity.  They are fueled by greed which leads to corruption.  At this very moment they are playing with individual’s lives through health care.  Every time they pass one they exempt themselves from it.  They play favorites to their campaign supporters at the expense of the people they are supposed to represent.  They always manage to place the bulk of financial burden for their programs on the backs of the middle class.  They have robbed social security and they didn’t put a dime into it.  At this very moment their are families in my area who are trying to recover from floods 15 months apart.  After they gave the go ahead to build levees that has made the flooding worse their only answer to the problem is a buy out of property.  How do you buyout places like Valley Mount Ranch and Krause Farms that have been in the family since the 30s?  They don’t deserve this.  How about some real humanitarian efforts to help these families out?

Sorry for the rant but it seems that humanity is the thing of the past and has been replaced by greed.  Thanks for reading my blog.  I know it was a little long and I apologize.  Be kind to one another, share the love and don’t squat with your spurs on.

"No man ever steps in the same river twice, for it's not the same river and he's not the same man." Heraclitus Photography, kayaking, fishing and horses are my passions. I love the outdoors, camping and I love cooking in Dutch ovens. Love reading Muir, Emerson and Thoreau. A lot of folks tell me I was born 100 years too late.